Let everyone know that Picton ghost tour is closing for good and not reopening in the future. The council and the community have made is hard for the team to renew the contract.  The team of Picton ghost tours will be miss as they were loved by all.  from jason ghost hunting we wish them all the best and hope one day the tours will retuen.

On the 18/07/09 the team went to Picton to do a ghost tour.We had a good tour we got some good photos and EVPS .Go to EVPs to hear them. Here are some photos we got 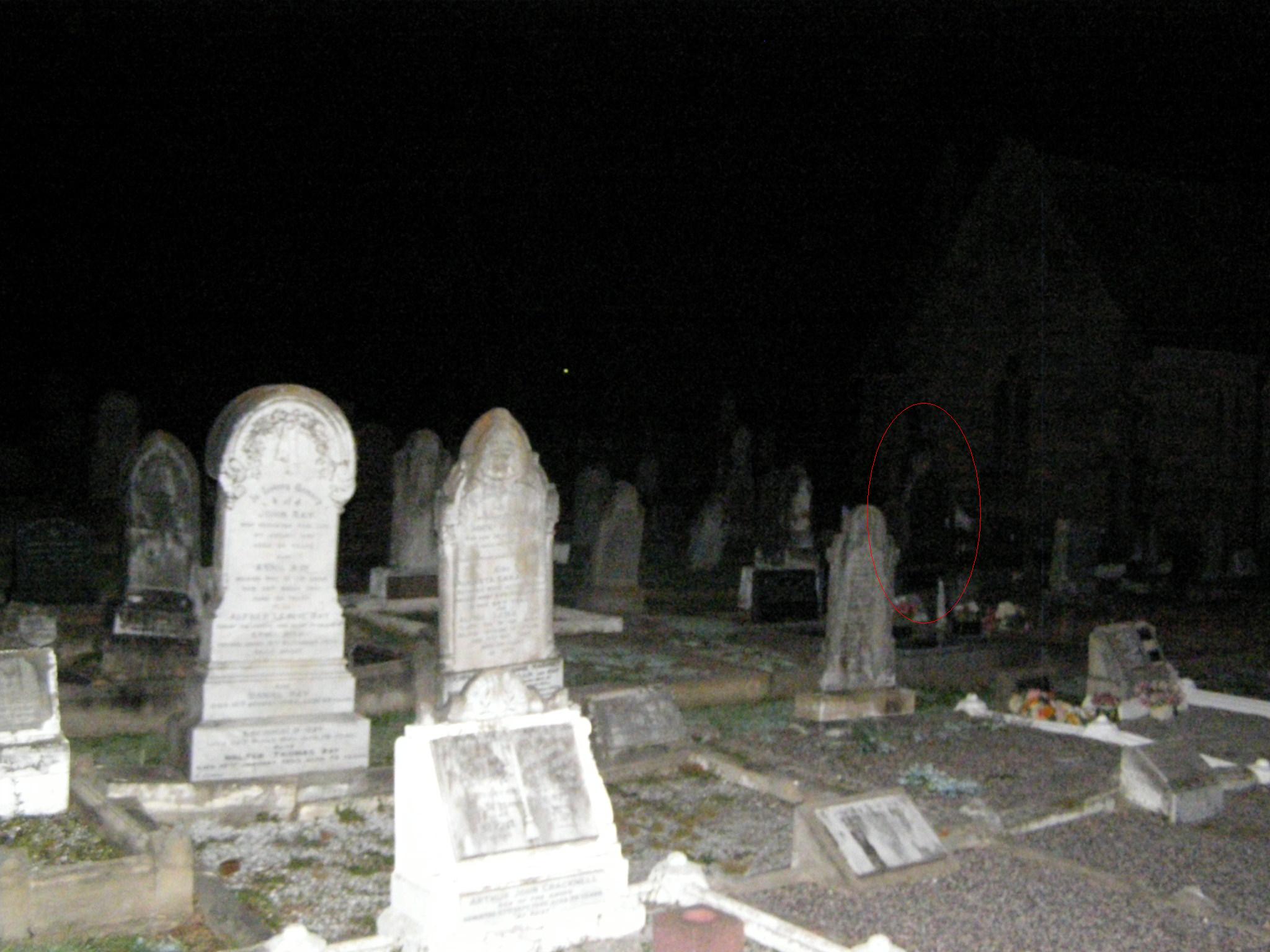 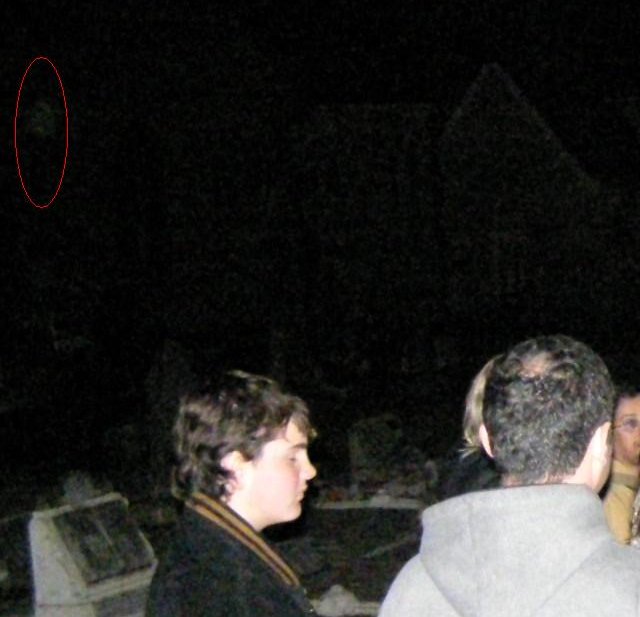 In this photo you see some one standing in the window 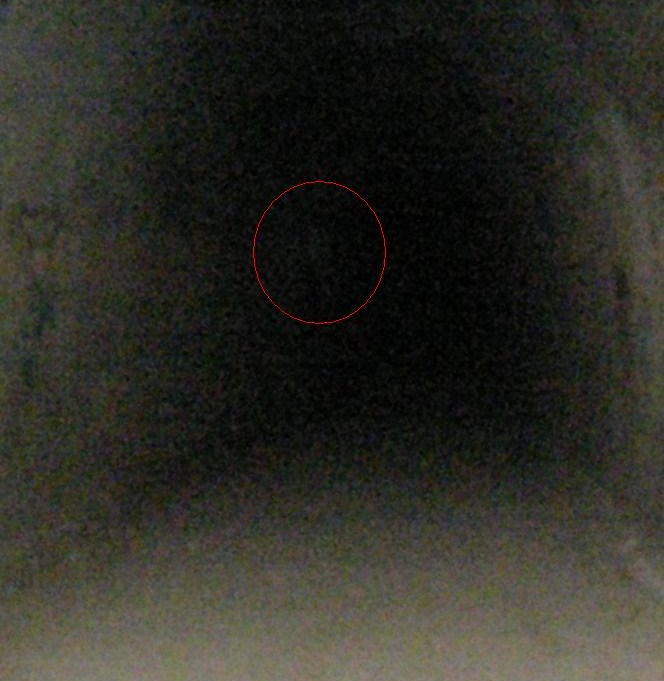 In this photo we are at the tunnel 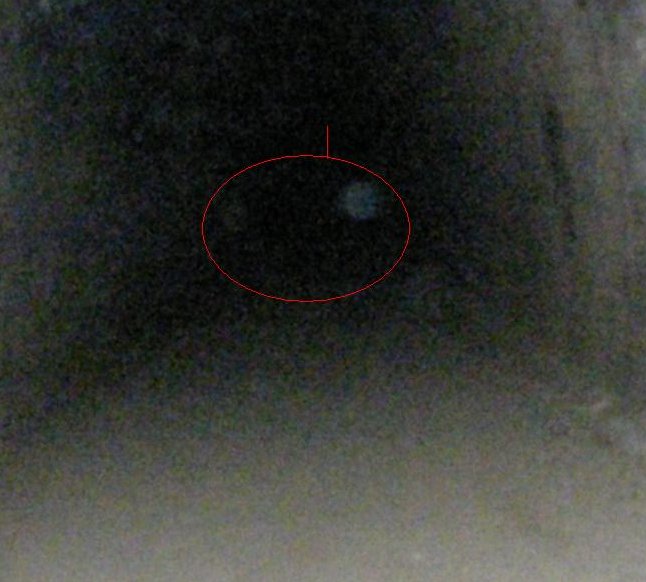 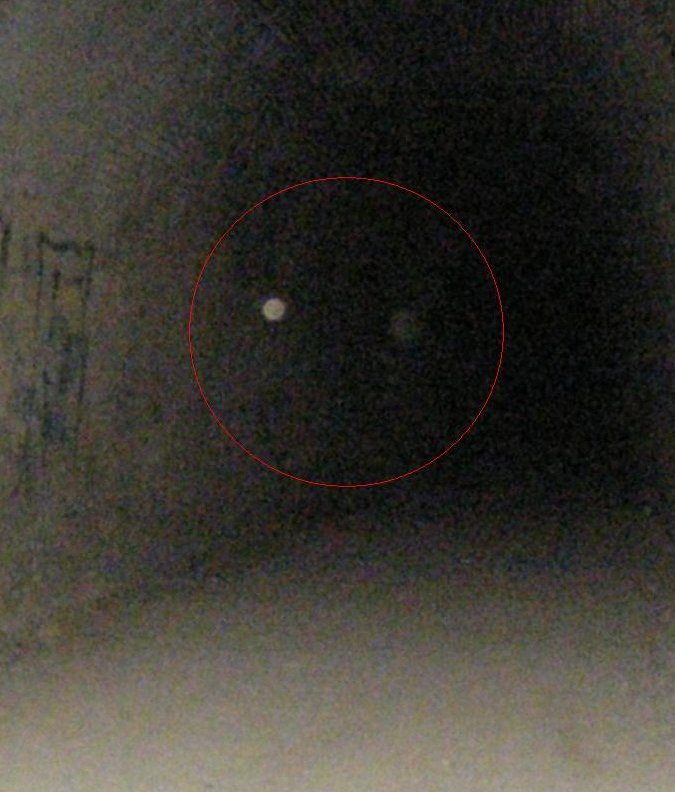 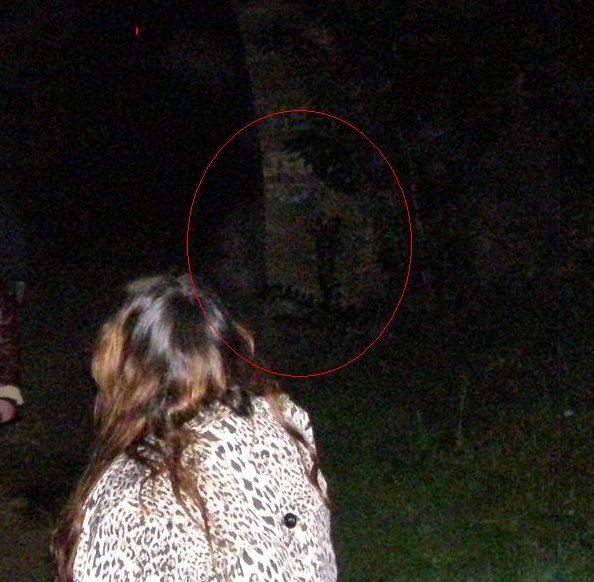 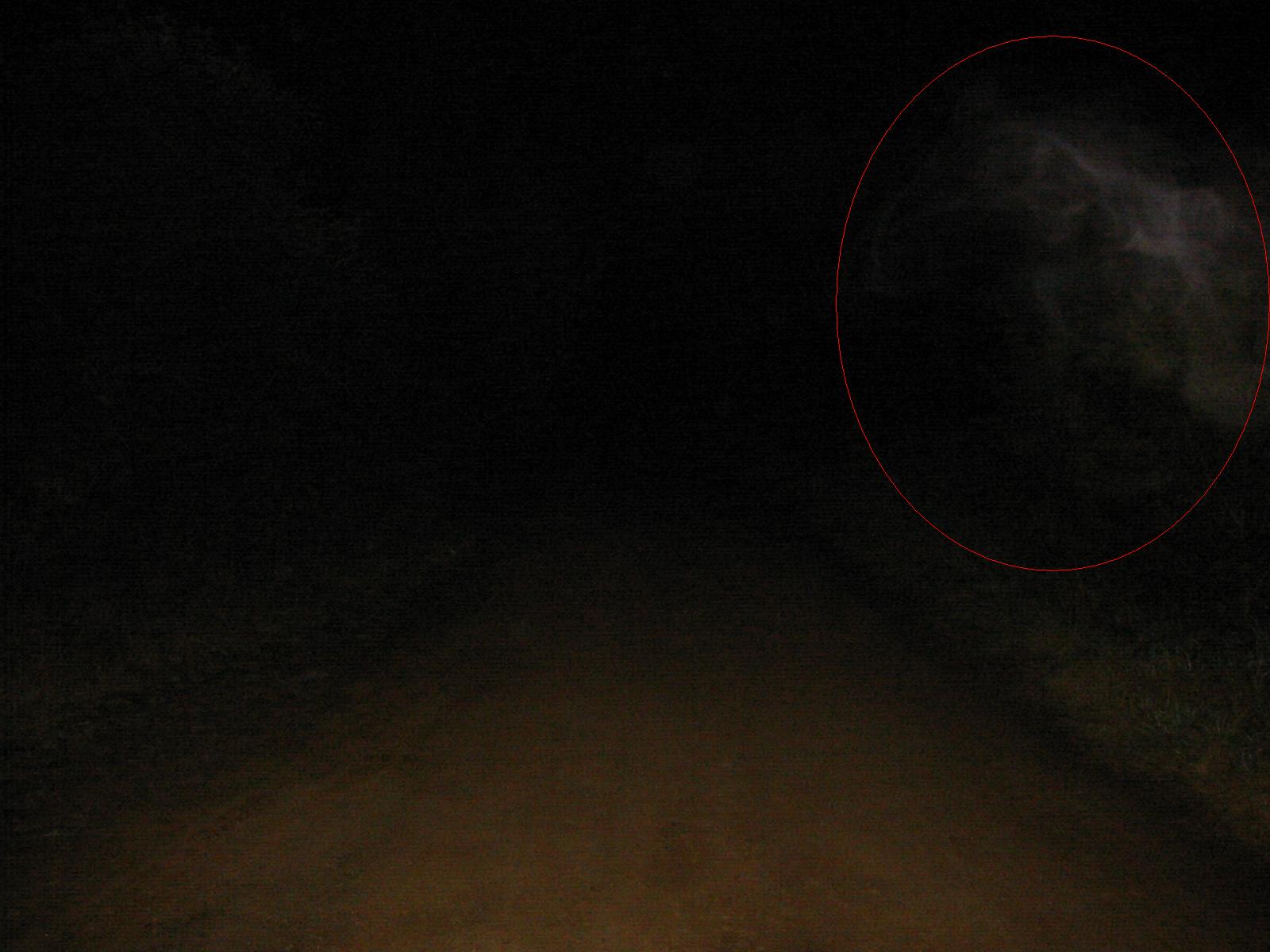 Picton ghost tour 28/11/08 One the 28th on Friday Peter, Margaret, Jessica, Rex, and my self are going on a ghost hunting in Picton and it should be a good night.When we got to Picton we had dinner before we went on our tour.Our tour start at 8pm the guide told us about the hall that is the most haunted building in Picton there was a little boy that as been seen in the hall and I little girl that has been heard crying in the hall. a photo was taken near a door that was close but in the photo it was open with the little girl standing in the doorway. They did not have the photo there for us to see. This is the hall where they hear kids and see the boy and girl spirit. This photo is on the stage. In this photo on the right u can see something that is blue look like a face or something there we do not know what it is? in this photo I don't know what it is, there was no one smoking and I was standing near some ladies this is on our way to the tunnel. This is the tunnel looking into it . Peter had some thing come over him and he fell down  the tour guide said there was a male around him that is why peter fell down, after 10 min he was ok  and we left the tunnel. This is when we are walking back from the tunnel and on the right u see 2 males one in the tree and one saying bye to us we going back to our car. This is at a cemetary that is old  u can see a face on the left side on top of the male. This is at the end of our tour and we all had fun. We like to go back there and do more tours 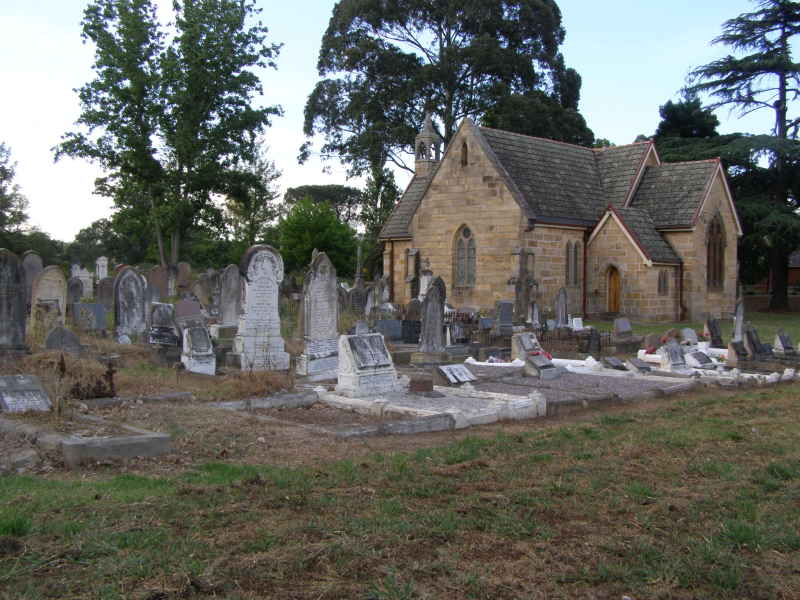 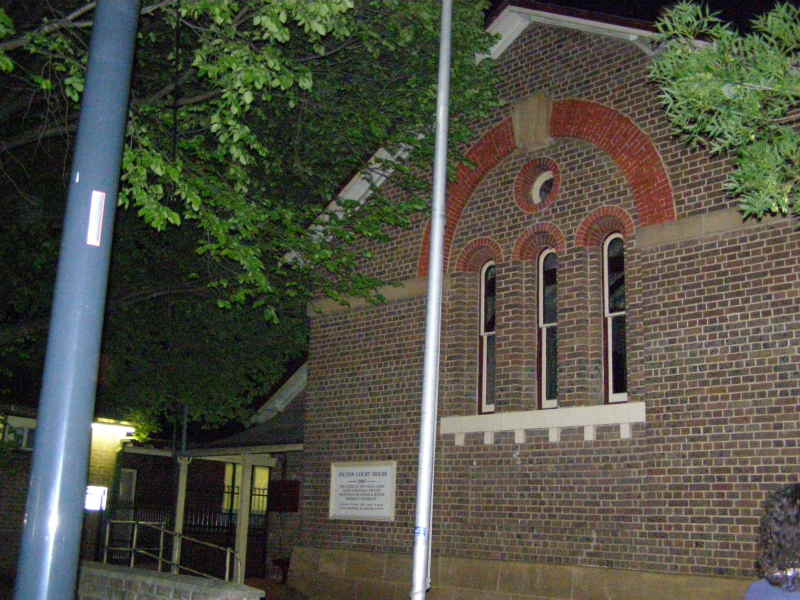 this picture is the old court house built in 1865 it is said to be haunted, when u go on the tour with liz vincent this is one off the tours you do that you will see the old church and graveyards and more. 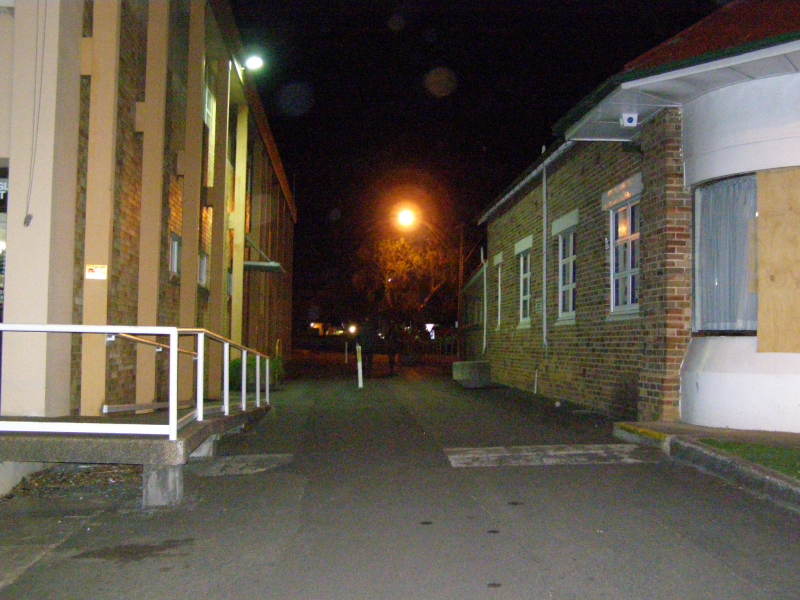 this alley way we saw a man playing music near the tree at the end, when we went to see there was no one there. liz said that on her tours they sometimes hear music but see nothing. 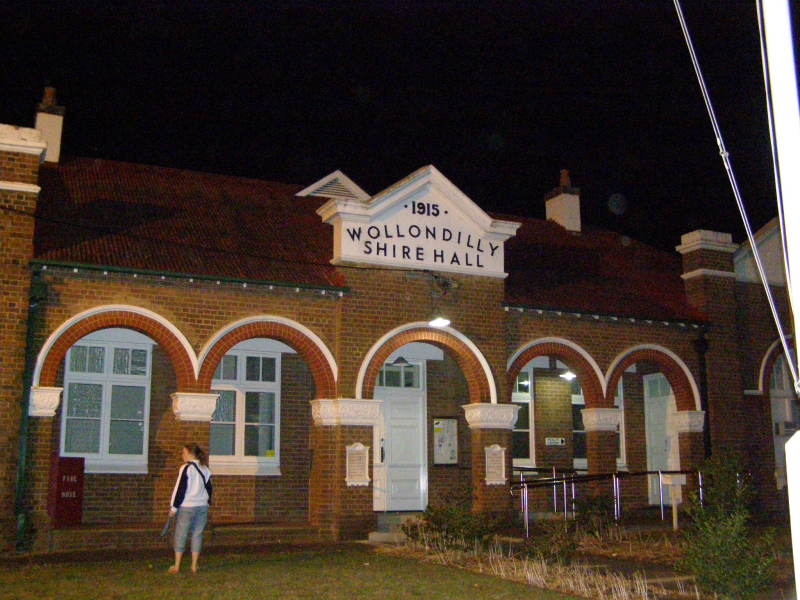 this is also part of the tour its the local hall when u go on the tour she takes inside and tells u lots of stories, we got some good pictures from the hall.this photo was taken at the cemetary there is an image of  a male or female can u see them? 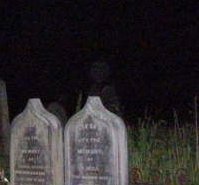